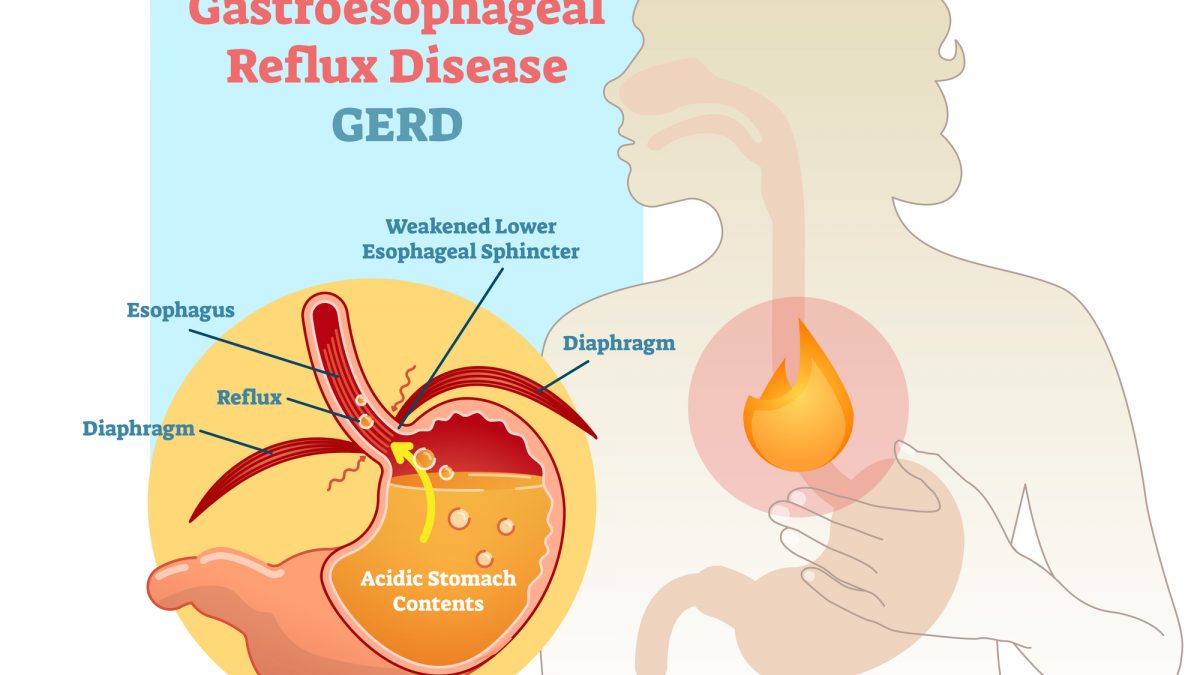 Gastroesophageal reflux is a very common condition. In fact, it is so common that medications, called Proton Pump Inhibitors, which are used to treat acid reflux, are the most commonly prescribed medications in the United States. It is estimated that more than half the US population has symptoms of acid reflux at some point in their lives.

Common symptoms may include burning in the stomach especially after a meal, frequently referred to as “heartburn”, sour taste in the mouth, nausea and regurgitation of food contents, or indigestion. GERD may also present with less common or more subtle symptoms such as chest pain, asthma, sore throat, hoarseness, and dry cough. Most of the time GERD can be managed by diet and over the counter medications.

When to see a Gastroenterologist:

While acid reflux is usually easily managed with diet and changes in lifestyle, it is recommended to see a physician if reflux symptoms occur more than twice per week, or if symptoms are persistent. It is of critical importance to treat GERD because untreated GERD can progress to serious complications such as gastrointestinal bleeding, ulcer, narrowing of the food pipe (Esophagus), and cancer of the Esophagus.